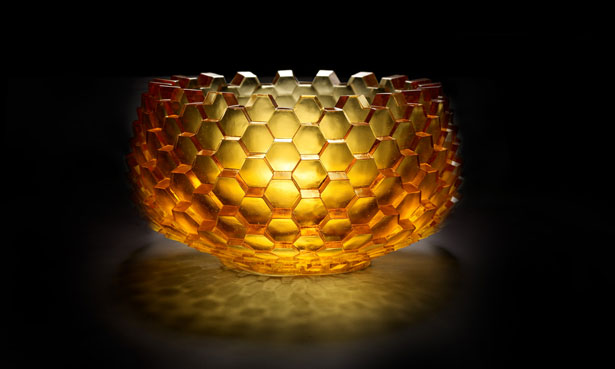 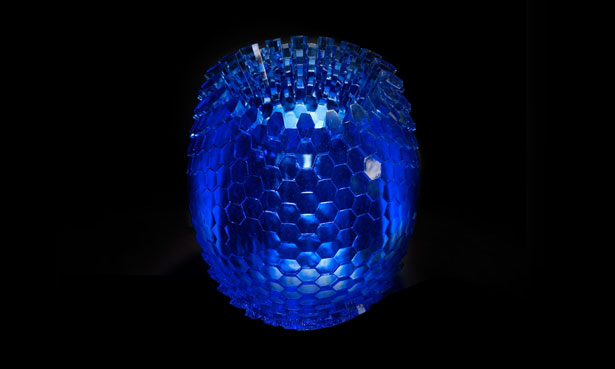 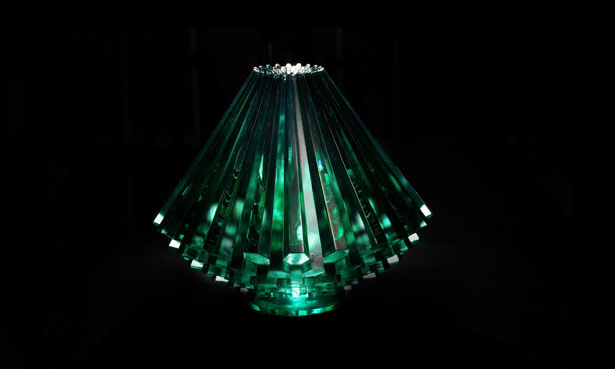 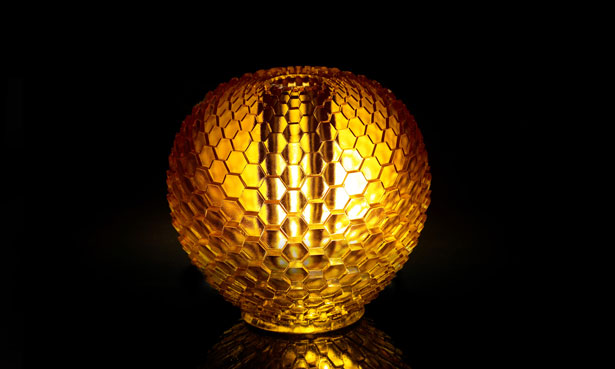 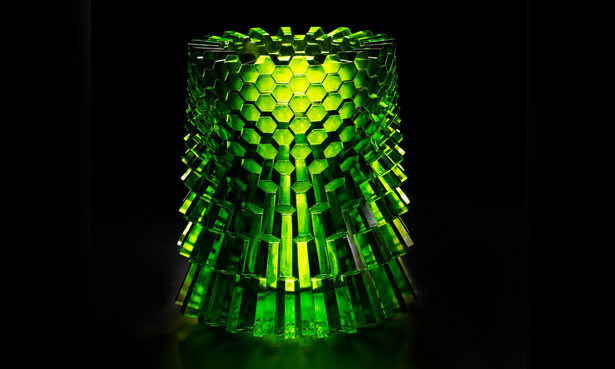 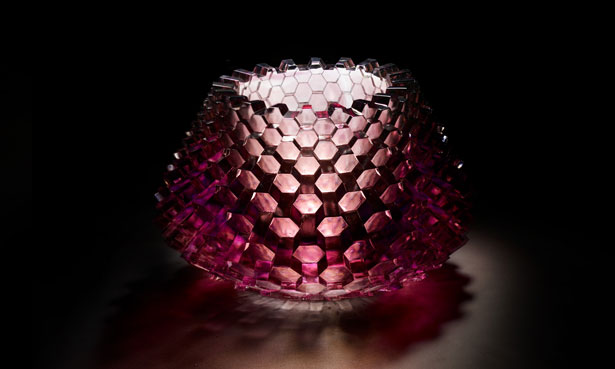 “The Studio made intense studies about what was becoming of the new Chinese consumer and found some amazing heritage that had been discarded. Ancient Chinese building techniques were wonderfully mathematical and the structures quite modern by today’s standards, we combined these studies with some rather complex computer work to make modern abstractions.

Based on our research and a mutual love of parabolics, we began exploring the structures. We visited Tittot’s factory outside Shanghai together which was breathtaking, to understand there is something so big and so organised that maintains its business model in craft is very special. ”